Lorem ipsum, or lipsum as it is sometimes known, is dummy text used in laying out print, graphic or web designs. The passage is attributed to an unknown typesetter in the 15th century who is thought to have scrambled parts of Cicero’s De Finibus Bonorum et Malorum for use in a type specimen book.

The Porsche 911 (pronounced Nine Eleven or in German: Neunelfer) is a two-door, 2+2 high performance rear-engined sports car made since 1963[1] by Porsche AG of Stuttgart, Germany. It has a rear-mounted flat-six engine and all round independent suspension. It has undergone continuous development, though the basic concept has remained unchanged.[2] The engines were air-cooled until the introduction of the Type 996 in 1998, with the 993, produced from 1994–1998 model years, being the last of the air-cooled Porsche sports […]

The BMW M4 is a high performance version of the BMW 4 Series marketed under the BMW M sub-brand. Part of the renumbering that splits the 3 Series coupé and convertible models from the 4 Series (to further differentiate it from the 3 Series), the M4 replaced the M3 coupé and convertible models. Upgrades over the standard BMW 4-Series include: a powerful and responsive, twin […] 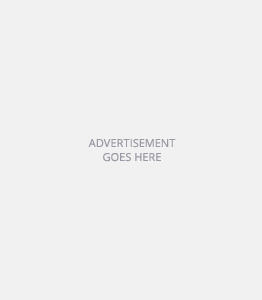 Standard Post Format With Custom Sidebar And Without The Featured Image